Nexxo´s S.A head office and all its working sites joined (as every year) to the Chilean mutual insurance company (CCHC) between July and August which has as a main goal to become aware all of its workers about the importance of prevent accidents where our upper limbs are compromised.

According to what was indicated by Mauricio Rodríguez M; Nexxo´s occupational health and security coordinator: "this campaign looks for decrease accident rates produced by injuries on worker´s hands and keep developing a type of work toward a responsible culture; adding motivation, awareness, and diffusion; which are key elements to reduce our staff accident rates".

With this campaign, it was possible to promote participation of all its workers and their family, developing different types of preventive activities proposed by Mutual and Nexxo S.A such as: personal statements, awareness talks, pauses at work, poster designs, recycled material sculpture, et al; coordinated by the supervisors and security and hygiene joint committee as facilitators and the active participation of the workers.

Those who had an important participation in the campaign won an incentive given by the company. 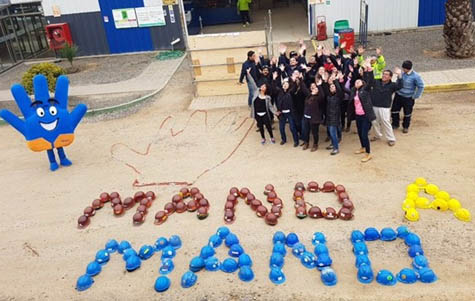 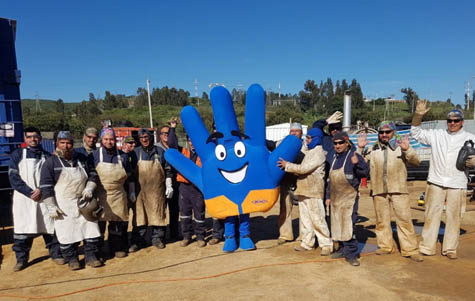